Rent a Rib boat in Mykonos and Delos 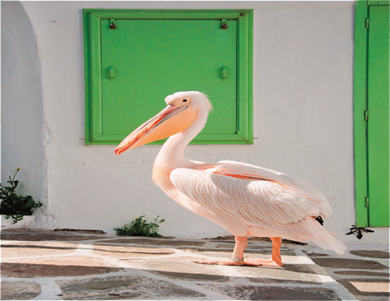 Mykonos, the island of the winds, as it has been named due to the winds that blow harsh most of the time, is the most popular and cosmopolitan island of Cyclades, and it is no coincidence that it is one of the most famous islands worldwide.

The light on Mykonos from the very early rays of the sun to the sunset is amazing and fills the atmosphere with images that look as if sprung from a painting. 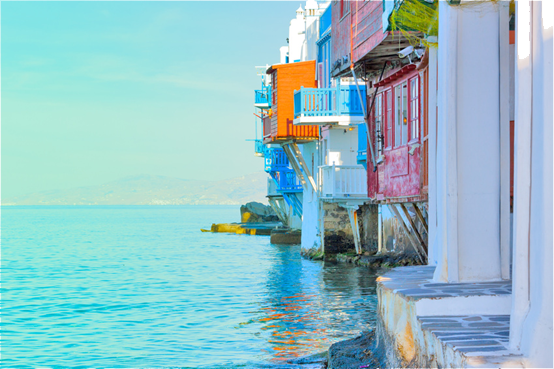 Mykonos, beyond its well known reputation for intense and frantic fun and endless partying, is a place with countless beauties. It’s a magical island being so attractive that no one can visit it only once. 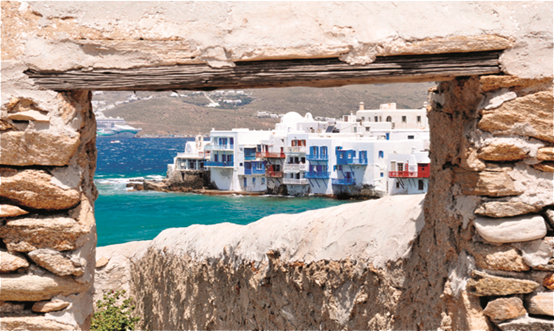 Mykonos stands out for its many and dreamy beaches ideal for every taste and age; golden and blonde sandy beaches and cold crystal blue waters.

You can explore the coastal beauties of the island with a trip around Mykonos with one of our luxury boats. You can also visit the beautiful beaches with a rib boat and organize a cruise for you and your friends to enjoy the most secluded beaches where you can swim undisturbed, as well as the liveliest ones, such as Super Paradise. Enjoy all the southern beaches up to Super Paradise beach with selected stops for swimming and/or food, and finally reach Little Venice to enjoy the stunning sunset.

For those wishing to enjoy a sea safari, we offer a tour suited to your taste with one of our boats. You will have the chance to explore the amazing marine life and beautiful beaches that are not accessible by car, and not only the famous, nevertheless crowded, beaches of Mykonos.

Such tours take place in the southeastern part of Mykonos towards Delos and include several beaches of Mykonos. We offer appropriate equipment with masks and snorkels, so you can swim or dive in caves in Tragonisi, in reefs with ancient amphorae or in wrecks for those who wish to. While enjoying the spectacular views, you can sail close to the coast and visit the picturesque church of the Panagia Paraportiani. 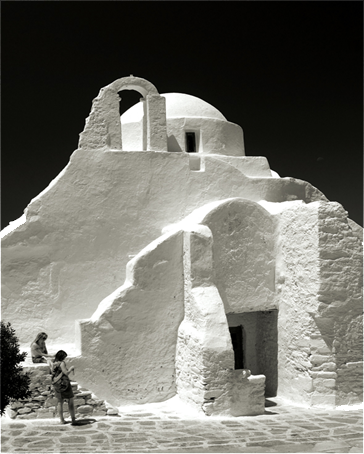 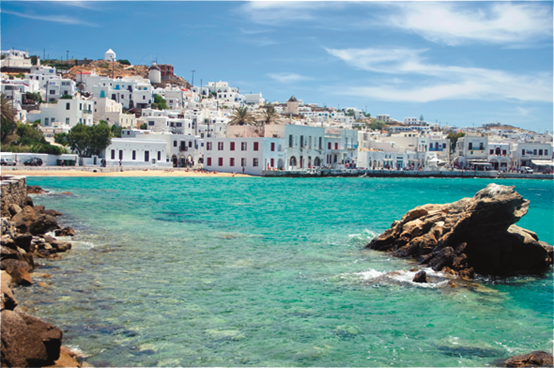 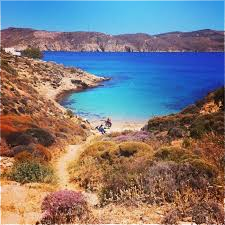 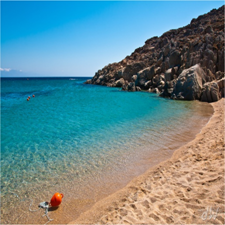 Another interesting place to visit is Mykonos’ neighboring island. This is the sacred island of Delos, a religious center in the ancient years. Delos is an ideal place for a day cruise with a rib boat. 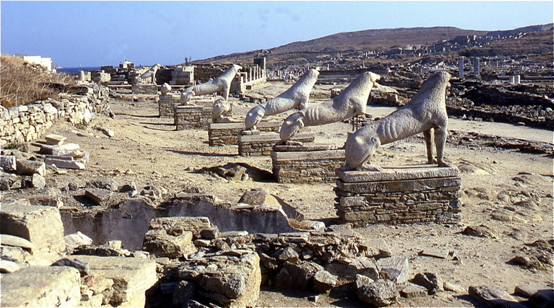 Delos is not inhabited except for site guards and archaeologists; overnight stays are forbidden. The whole island is considered as one of the most important archaeological sites in Greece and worldwide. Visitors can see important archaeological monuments such as treasures, the terrace of the lions, market squares, theater and many others. According to mythology, Delos is considered as the birthplace of Apollo and Artemis.

Currently, Delos Island remains unique in the world since there is no other island having such a large number of archaeological sites of such importance. No island in the world hosts so many monumental relics of the Archaic, Classical and Hellenistic periods, i.e. of the centuries when Greek art flourished, in an area that is exclusively used as an archaeological site. Delos is not a museum, on the contrary, it is a place that tells a story. Delos is the History itself. 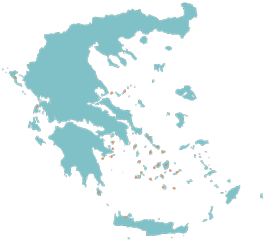 Αίθριος Καιρός
The day after